Walking along Birmingham Canals, of which they’re really are more than Venice, you might question how and why these canals got built and who did it.  Well, it probably won’t come as a surprise that the Canals have a rich history and Birmingham Historical Theatre Group plan to bring to life the history of a small stretch from Bournville Train Station to Lifford Reservoir this weekend.

No spoilers here, but walking along with the actors for a rehearsal you can’t get away from the history of Birmingham, with present day use and nature pushing through the cracks.  So you have an unusual ancient Guillotine lock gate covered in grafitti.  You have factories with trees poking through it.  You have a Reservoir, now a fisher’s haven, with the stench of the tip drifting over,  You have a seventeenth century hall next to the tip, now occupied by an accountancy firm. Within, or around all of this, most of the canal doesn’t actually feel like it’s in Birmingham at all, or even anywhere near anything.  Holiday barges were moored up as we walked past.  The Heritage trail, with drama and songs brings the colourful history to life, but even if you can’t make it on Sunday, take a walk down one of our canals and immerse yourself in the past and present, urban and natural mashup that is our city’s history.

Duck home on the canalside

A mix of graffiti, litter, nature and heritage

Walkways lead under our roads 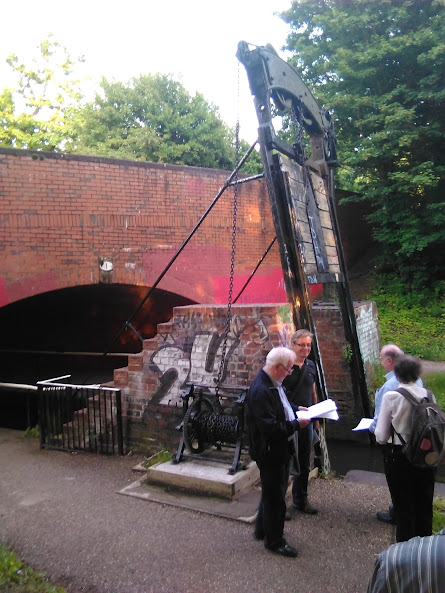 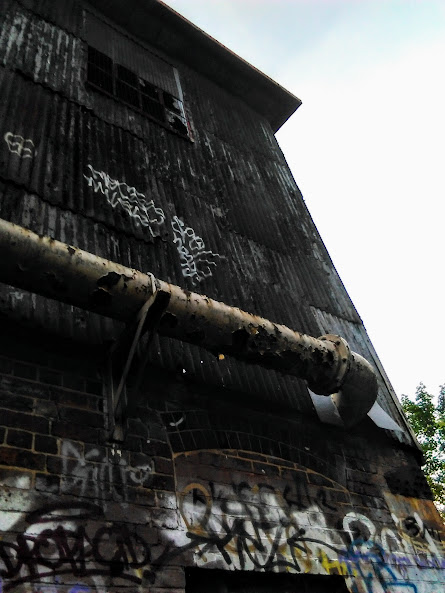 Disused warehouses along the canal 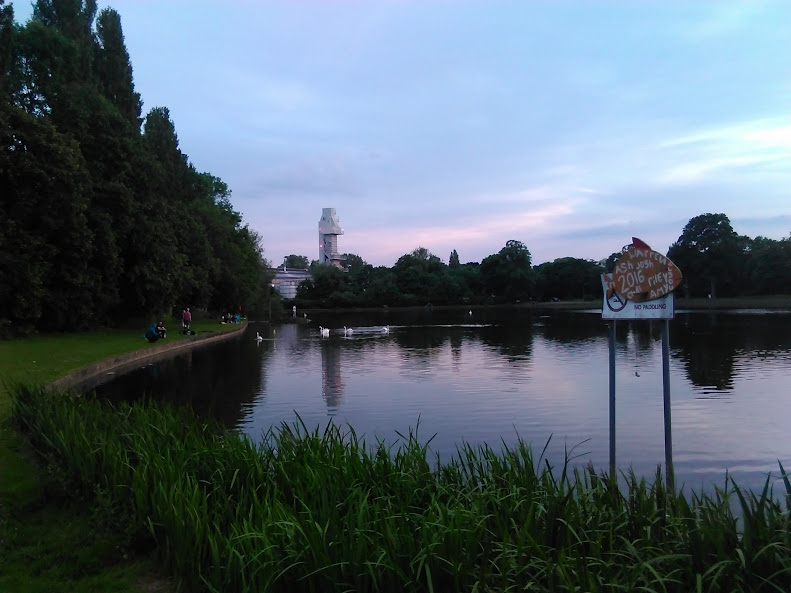 Lifford Reservoir with the incinerator in the background